The unique style and impact of Aboriginal fine artist Donald Chrétien springs from his combined passion for colour and woodland-style expression. His ongoing exploration of his heritage has him concentrating on distinct features of Ojibwe clans acrylic on canvas. 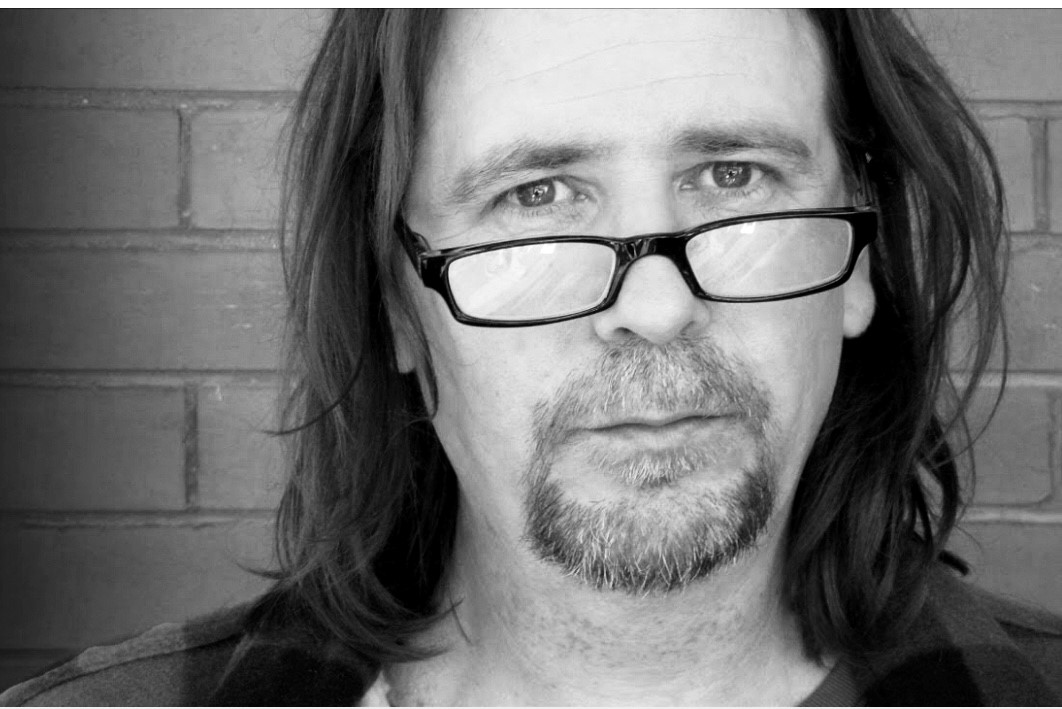 His works are exhibited in some of the most interesting corners of North America. His Vancouver Olympics installation piece, titled: Ngashi Nijii Bineshiinh or Mother, Friend, Small Bird, is on permanent display in Vancouver's Pacific Coliseum and stands 12 feet high by 80 feet long.

Over his 30-year career, Donald has demonstrated an ongoing commitment to giving back to his community. For the Union of Ontario Indians, he produced artwork for a package of educational resources dealing with Indian Residential Schools. "Little Butterfly Girl", tells the story of a child who was taken from her First Nation and brought to a Residential School. The illustrations depict the harsh reality of losing one's self and spirituality to abuse and forced religion. 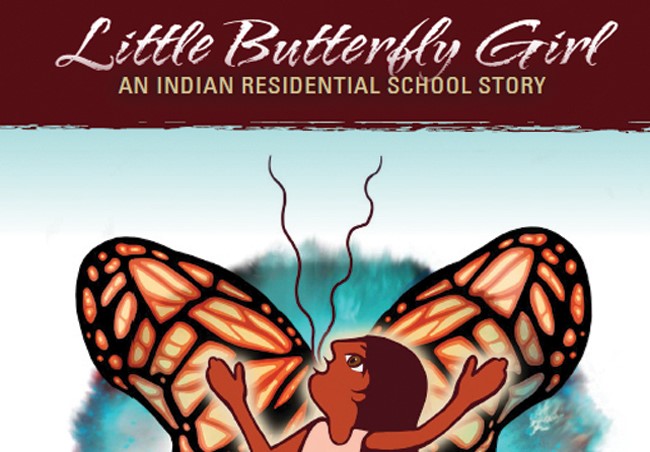 Donald's art can also be seen at Owen Sound's Grey Roots Museum, where it has been on exhibit since July 2010. The Good People: Know Our Stories, Know Us relates the history of the Anishinaabe and gives a greater understanding of First Nations spiritual beliefs. This collaboration led to Chrétien providing the illustrations for Basil Johnston's next book, "Walking in Balance" -- ten traditional Anishinaabe stories told in both Anishinaabe and English. 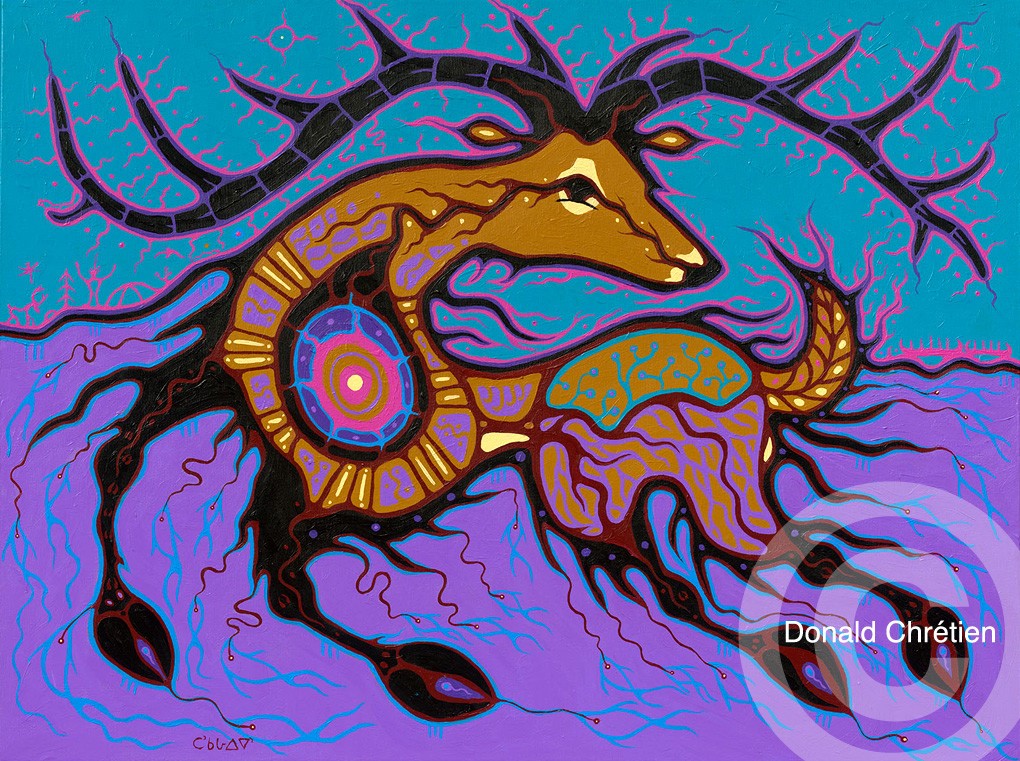 "Carla and I have been working together since 2013, and she has been a pleasure to work with.

I find we work well together and our vision for the future is similar. I am proud of the products we have produced and look forward to many more."